ChiaroScuro is a 3D puzzler coop that gives players the ability to interact with certain objects in the environment. The core concept of the gameplay experience is the need for players to progress through levels by solving puzzles with their partner. The game is exclusively for two players. The majority of the gameplay is based puzzle oriented platforming challenges.

The objective of the project was to create an original game for the PlayStation 4 console. This was a semester-long project where we had multiple individuals from the Game Design and Development major and 3D Digital Design on the team. The project was originally started by four students prior to the semester, but as time went on the project grew and expectation increased so more members joined in. The team was comprised of 13 students at the end of the semester. I was recruited as the 3D artist for the project, but later on became the Environment Art Director and Lead Artist.

As one of the core member of the team, I help create the visual look for our game. I started as one of the 3D modelers for the team, but I had multiple roles during the project: concept art, 3D modeling, UV unwrapping, texturing, lightning, world builder, environment art director. I worked with the programmer on our team to figure out how to render our models on the PS4. At the end of the project, we had a workable game with our assets fully rendered on the PS4.

The project was a huge learning experience especially with the amount of work was accomplished by the team. Working with professors on the game development process was an incredible experience. The amount of knowledge each member of the team obtained was valuable. 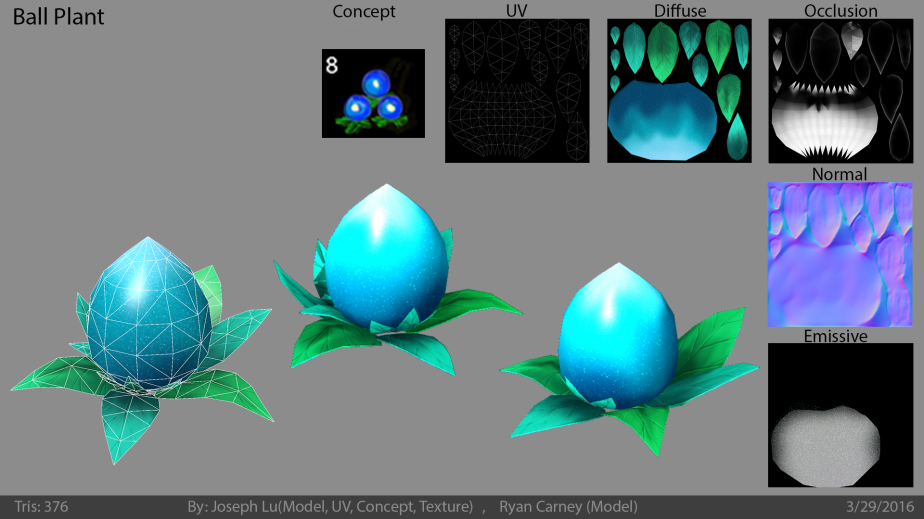 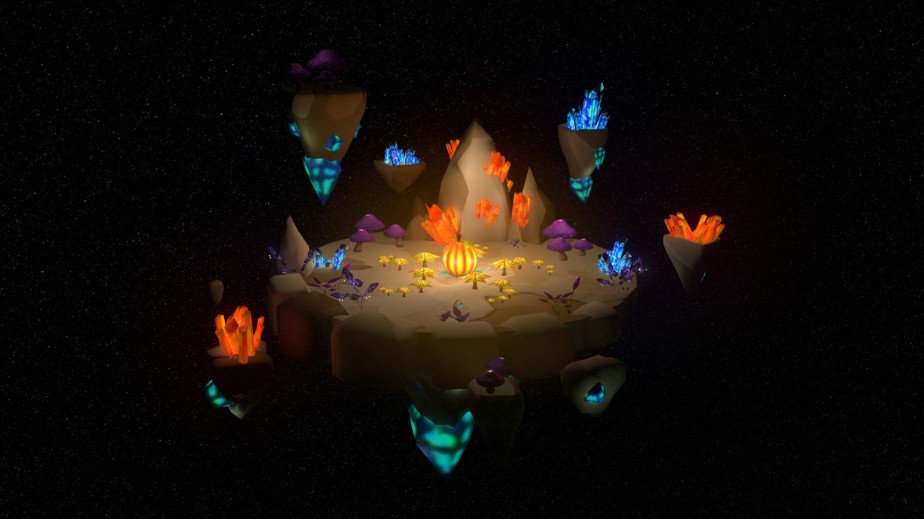 Here are some renders of the art assets in Maya.